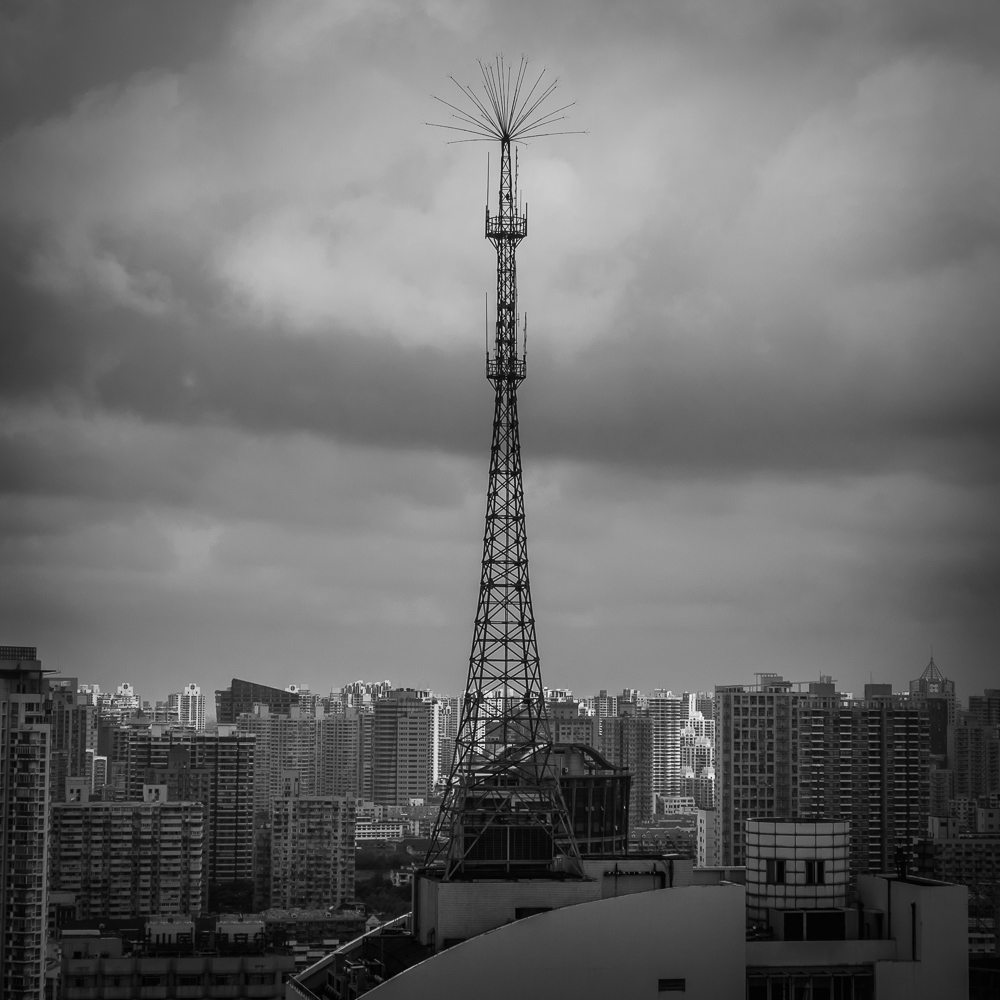 An unusual top for an antenna. I suspect it is to ether attract or repel lightning. But I have never seen an apex like that until I saw several like it in China. It kinda adds to the spookiness of the scene.

But what is even more interesting is to look to the horizon and notice the sea of high-rise apartment buildings. They are everywhere in the cities, and even in the country where "new" cities are being built. They are usually at about 30 stories tall and much wider than tall meaning each holds hundreds of families. And each building is often part of a development that contains a dozen or more additional and identical structures.

There are a lot of people in China... almost a billion and a half... nearly twenty percent of the world population. That means a lot of apartment buildings.
Posted by John D. Linn at 8:43 PM 4 comments: 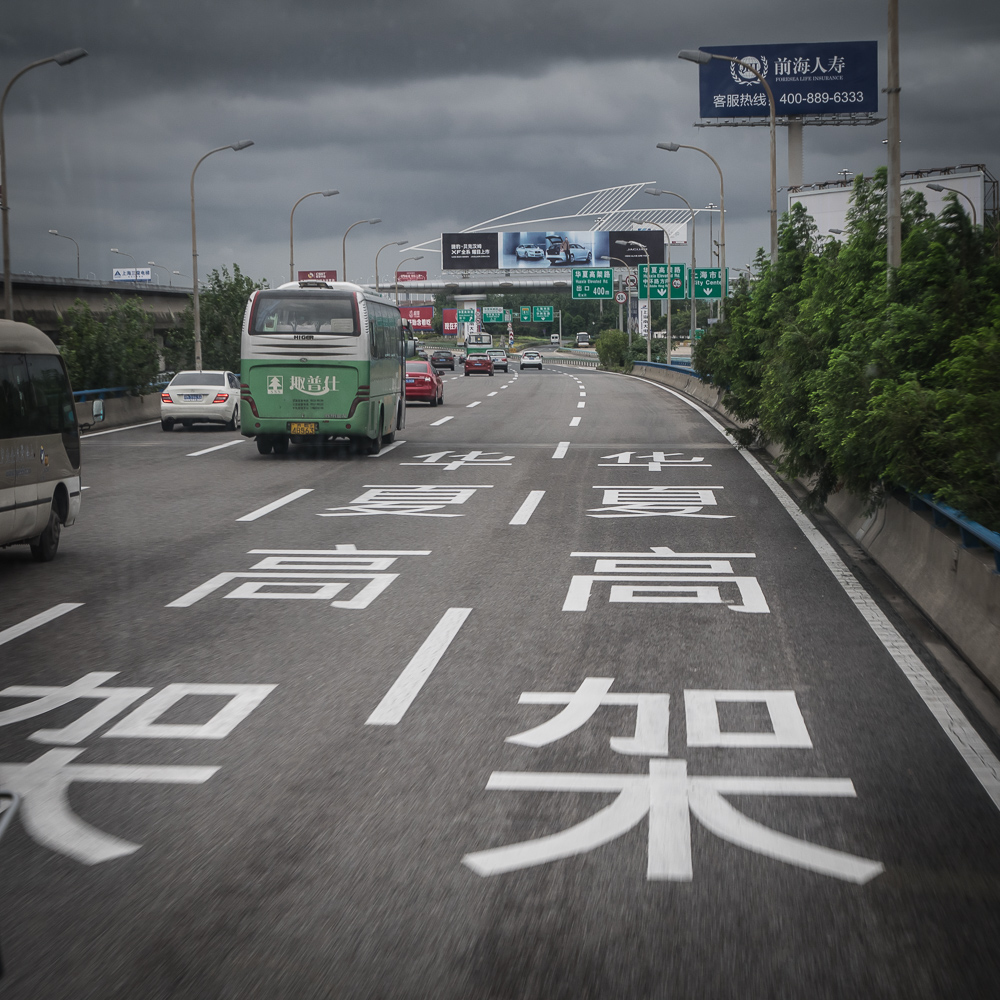 Not unexpected, but still surprising, is the (to me) curious letter symbols of the Mandarin language. But even more unexpected is that most of the signage provides a subtitle in English. Our western language seemingly extends to products and packaging and just about everything else in China.
Posted by John D. Linn at 7:35 PM 2 comments: 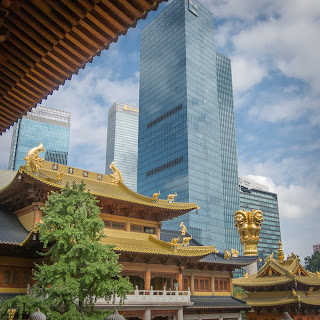 I just returned from two weeks in China. What I found was not exactly what I expected. It is a country of great contrasts... from gleaming towers of glass, to traditional Chinese architecture. From the super rich, to the super poor. From exotic sports cars, to pedaled rickshaws. Crazy traffic, but on modern well maintained highways (sometimes with three or four bridges stacked).

And I saw more capitalism than Communism.

I captured many pictures on the trip, but most are of the tourist genre, and I will not be posting them. I will, however, be posting a few images over the next week or so of my observations.
Posted by John D. Linn at 4:32 PM 3 comments: 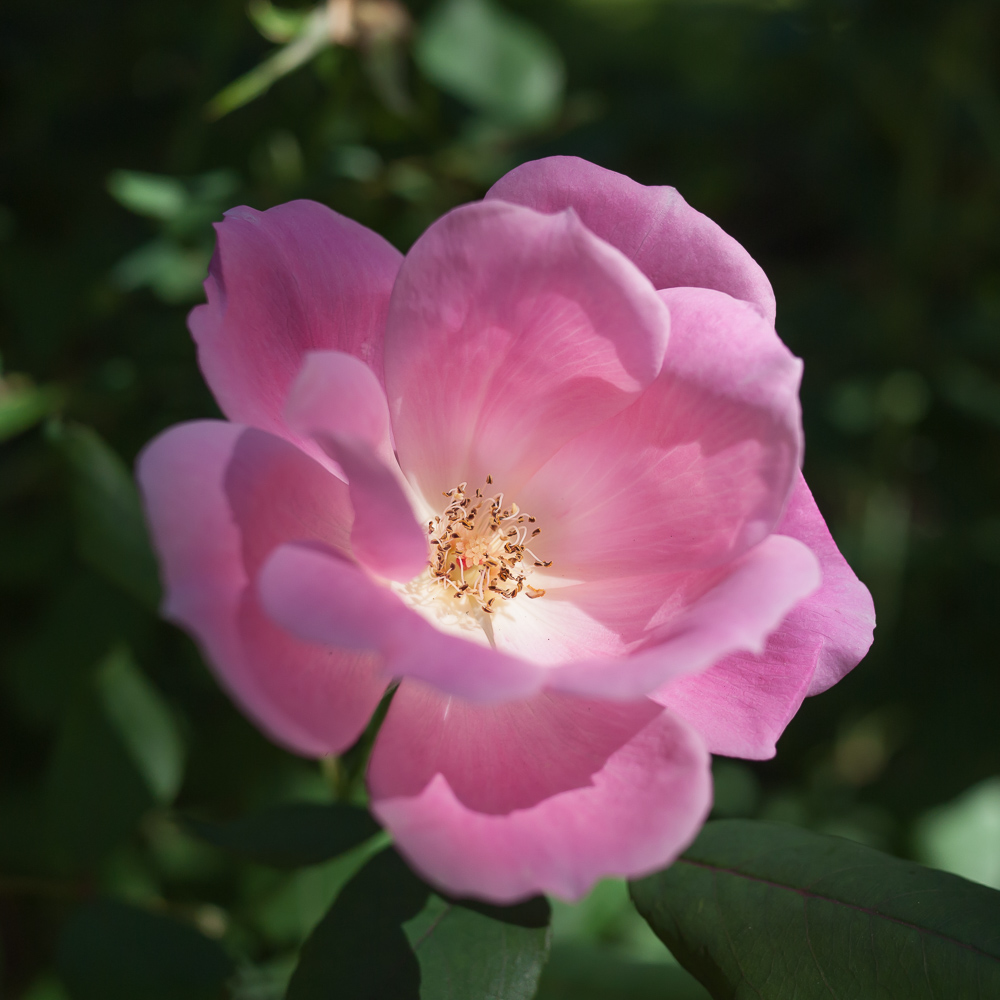 Roses are red, violets are blue,
I'm schizophrenic, and so am I.
Oscar Levant
Seems I have posted a similar photo not too long ago, but I am a sucker for their delicate color and beauty.
Posted by John D. Linn at 9:50 PM 3 comments: 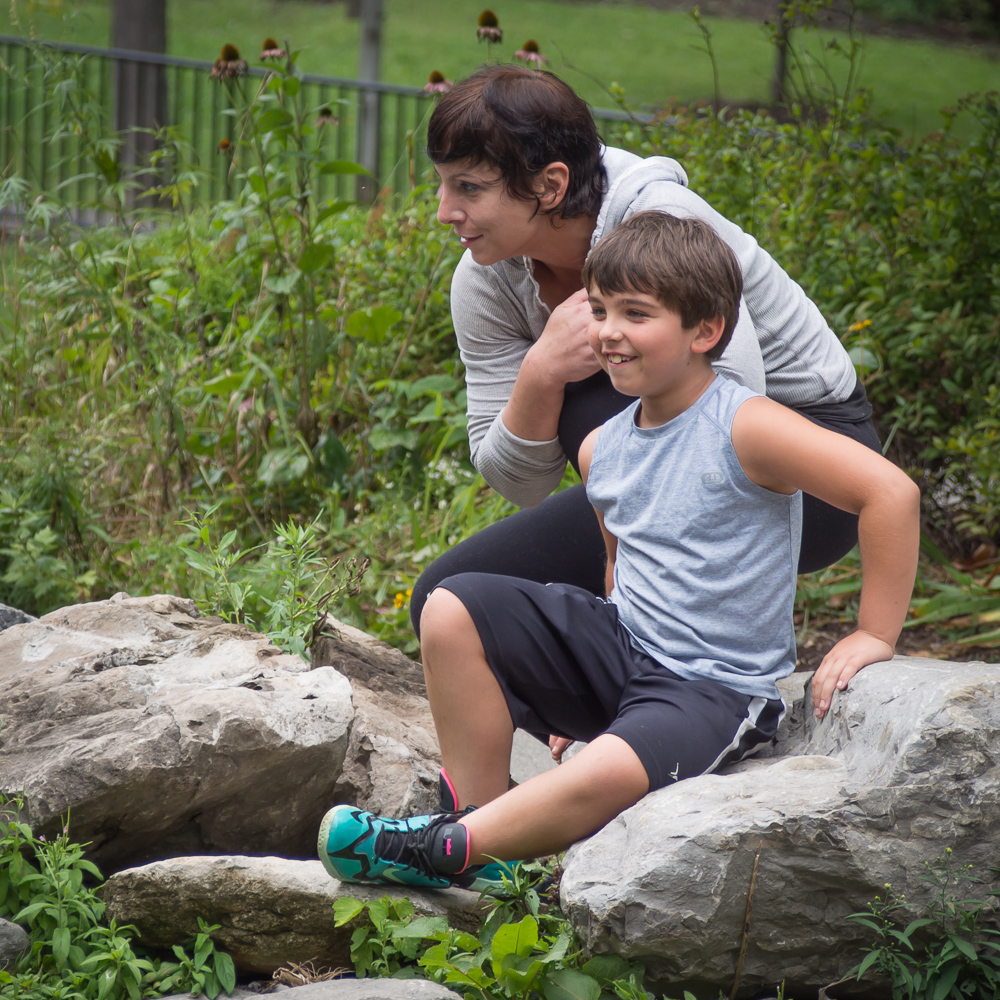 Not sure who these people are, but they sure seem to like to watch the waterfowl. 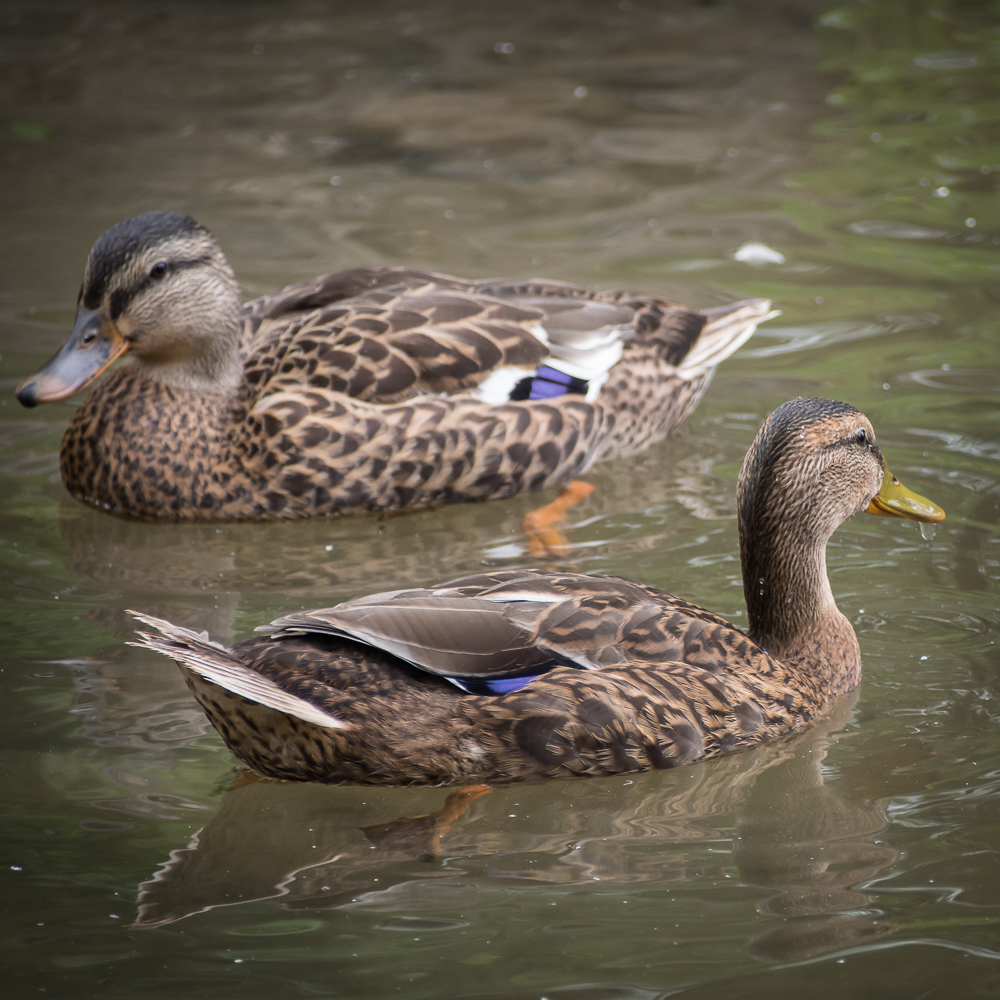 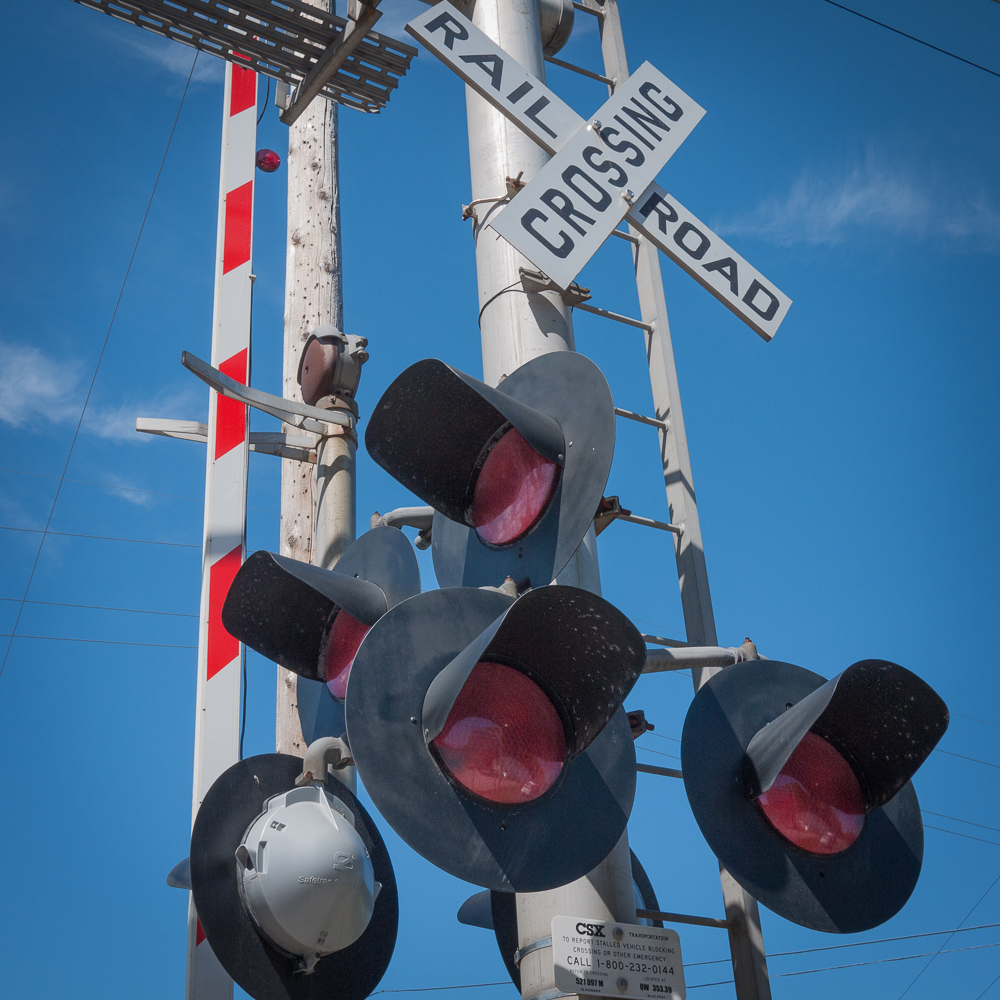 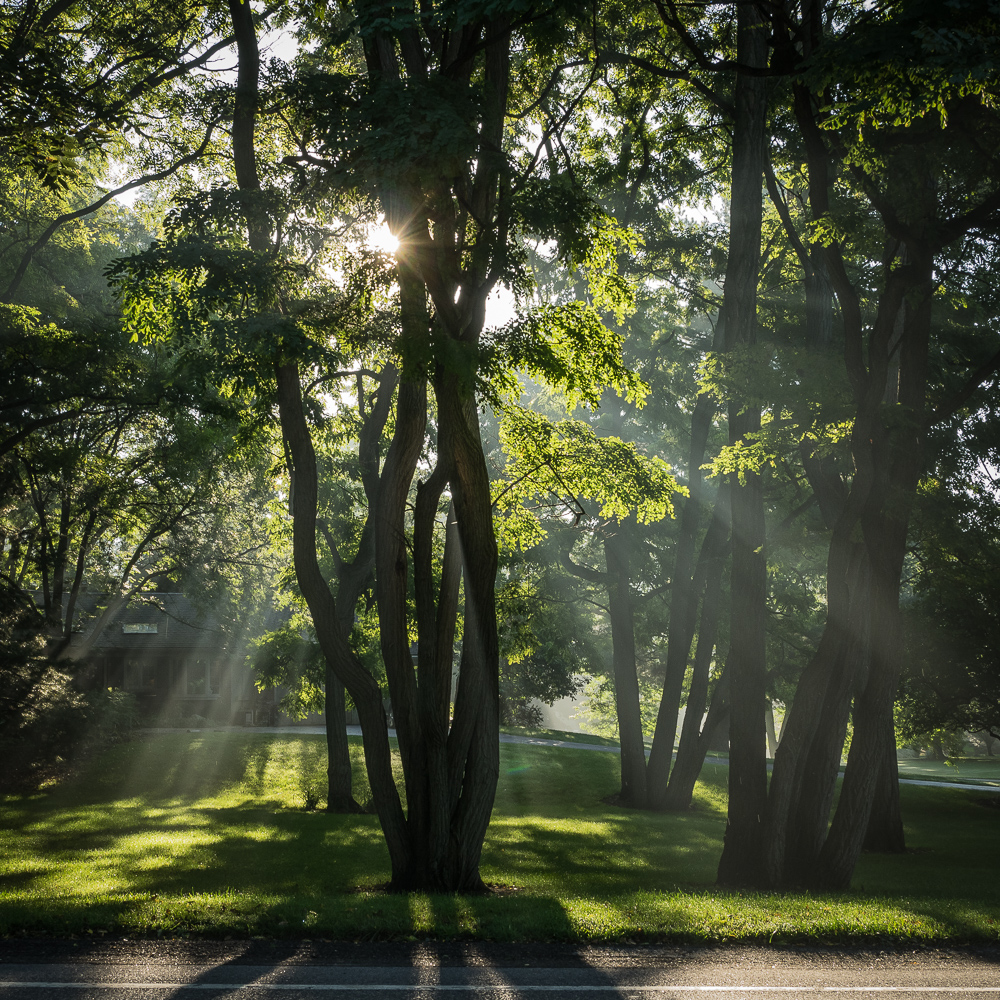