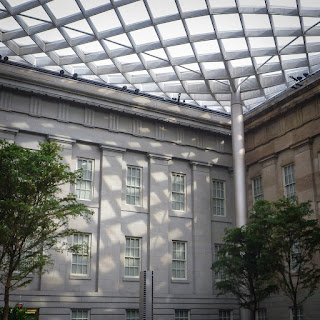 A few days ago my post, Renwick Gallery, featured the "branch" of the Smithsonian American Art Museum. The main gallery is located in the former Patent Office Building where Lincoln held his inaugural ball. The center courtyard shown above was covered as part of a recent renovation.

The art collection includes a wide variety of styles covering the full history of America. Below is the magnificent painting by Albert Bierstadt titled Among the Sierra Nevada, California dated 1868. 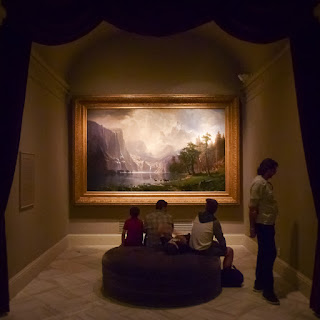 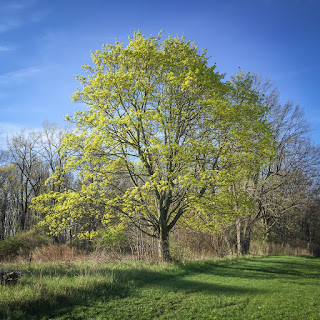 Views like this make me very happy... the trees pushing out fresh bright green. Spring is a wonderful season.
Posted by John D. Linn at 8:41 AM 1 comment: 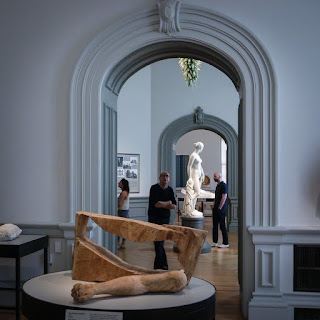 During my recent trip to Washington DC I visited the newly reopened and renovated Renwick Gallery of the Smithsonian American Art Museum, just a block from the White House. The gallery features decorative arts and is contains many interesting pieces.

The building itself is a great example of Second Empire architecture intended to mimic the French/Louvre style. It was the first American building erected expressly as an art museum. Jackie Kennedy saved it from the wrecking ball in 1965 and the recent extensive renovations and updates have created a great way to spend a few hours. 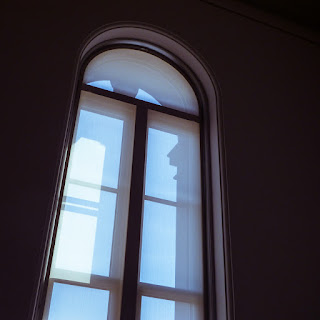 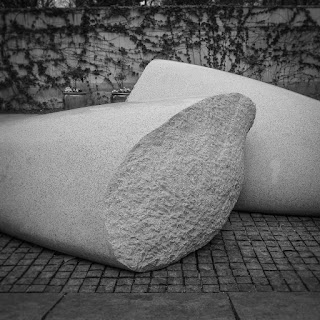 More sculpture, but this one you can even seen in Google 3D maps (click here).
Posted by John D. Linn at 8:00 AM 1 comment: 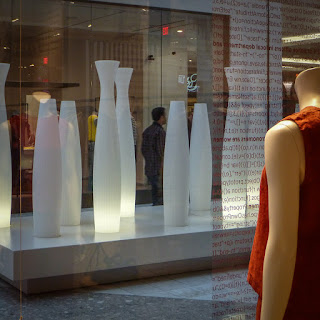 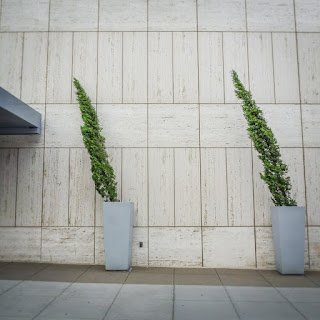 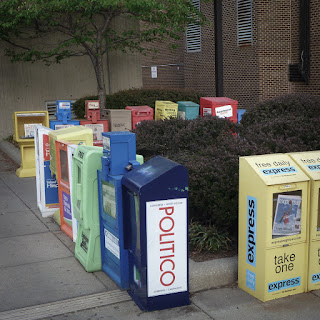 Waiting for the elevator 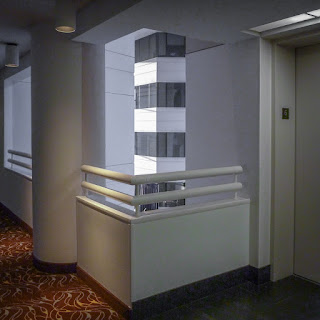 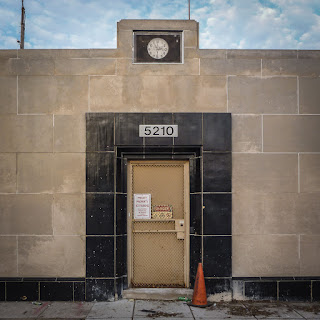 Sometimes the real world looks fake, like something made in Photoshop.
Posted by John D. Linn at 9:23 AM No comments: 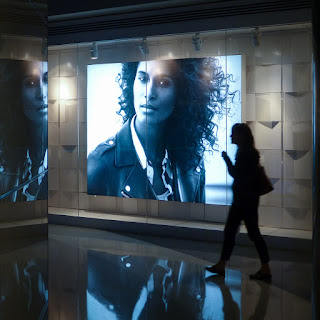 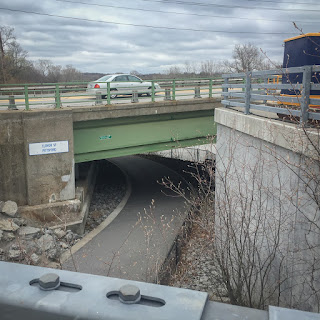 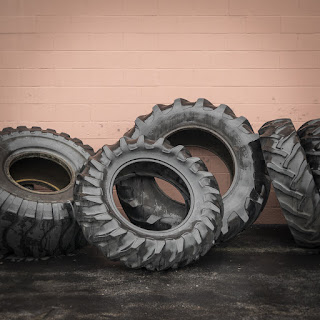